How electricity is generated and delivered to your home 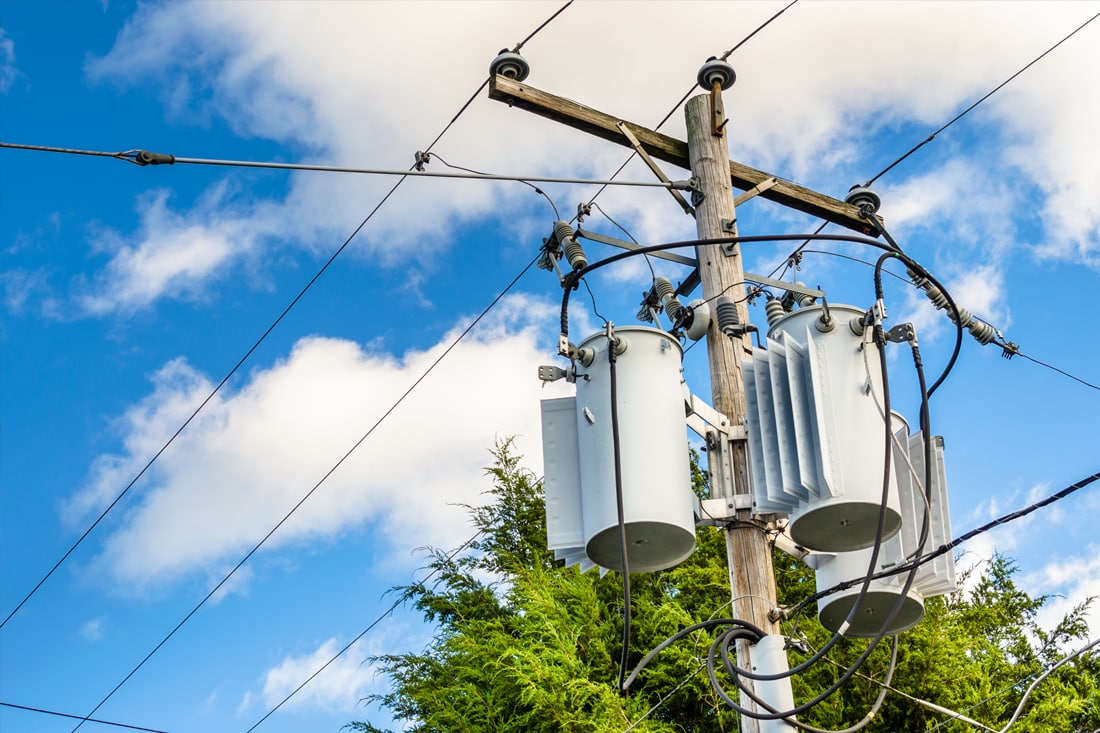 Have you ever thought about all the factors that come into play in the production and delivery of energy to residential homes? Fortunately, no one needs to be a scientist or engineer to understand the basic process—an ingenious process developed over more than a hundred years to arrive at its present state. Energy companies in Houston, Texas, are at the forefront of modern power generation and seamless home delivery of electricity. Bringing safe, abundant energy to millions of homes and commercial buildings is a job that goes on 24 hours a day, 7 days a week.

The Nation’s demand for electrical power never ceases, which means that electric companies in Houston, Dallas, San Antonio, and other metro areas of the state have to work around the clock to make sure every home and business gets the power it needs to do its job. For a constant, safe source of power, Houston citizens turn to electricity providers that are part of a small group of public service entities staffed with professional teams of experts every hour of every day.

Elements of the Generation and Delivery Process

A lot goes into delivering electricity to consumers. The entire process, from generation to delivery of the final “product,” can be broken down into eight parts, each one of which is a challenging task all by itself. Without getting too deep into scientific jargon or high-level engineering terminology, the following steps describe the general method by which electric energy arrives at a person’s home or a company’s office:

What It All Means for Consumers

Electric companies in Houston and elsewhere play a key part in one of the modern world’s most important public services: generating and delivering power to millions of homes and businesses over millions of square miles. Without energy companies in Houston, Dallas, and other large metropolitan areas all over the world, there would be no ready supply of electricity for lights, appliances, heating, cooling, and hundreds of other energy-based operations of everyday life.

The electricity providers Houston residents have come to rely on often work behind the scenes, quietly delivering massive amounts of energy to wherever it’s needed, at the right time and in a safe way. It’s easy to forget that, when used improperly, electricity can be a dangerous commodity. That’s why electric companies in Houston and everywhere else make the safe generation and safe delivery a top priority. In fact, many of the safety programs used in manufacturing plants all over the world were born in the energy and power-generation sector.