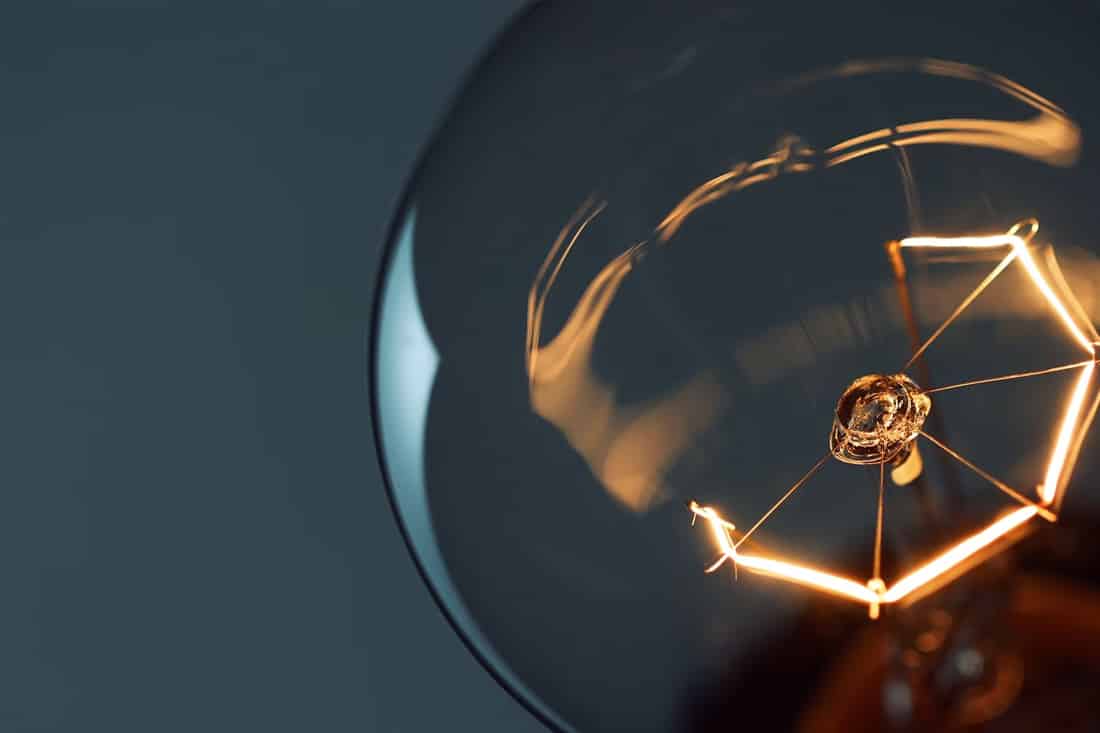 Can you imagine our world without electricity for a second? No light, no phone, no internet, no communication. It’ll be total chaos. Although it literally empowers our lives, very few know about electricity fields or currents and things like that. Living in such a world, we’re somehow obligated to ask ourselves, do we know what electricity is?

If you know nothing at all about electricity, there’s nothing to worry about. We decided to answer some of the basic electricity questions here. You can think of it as an introduction to the most electrifying topic in the world!

This is among the most basic electrical questions out there. Electricity is the flow of electrical power or charge.

An electric or electrical charge is a basic property of atomic particles. These particles carry different charges. Each type of electrical charge, namely positive and negative, is associated respectively with protons and electrons.

The ‘flow rate’ or the ‘rate of use’ of energy is the more scientific way of saying electric power, measured in Joules per second.

That’s the million-dollar question. Electricity is, in fact, a secondary source of energy because it’s not readily available in nature. It means we utilize primary sources of energy to generate electricity.

These primary sources are quite varied; for example, we can use fossil fuels (mainly includes coal, natural gas, oil), nuclear power, biomass sources, geothermal, solar, and wind energy to produce electricity. In almost all cases we use turbines to generate electricity from other sources, whether it’s coal, wind, or anything else.

What’s Electricity Made Of?

It’s one of the most common electrical questions. When we say electricity is the flow of electrical charge, it may not be entirely clear what we mean. So let’s be more specific. Everything is made up of atoms, and atoms are made from different particles such as protons, electrons, and neutrons.

Protons are so-called positively charged, and electrons are negatively charged particles. The third member, the neutron, is uncharged. The relationship between these particles or the ‘movement’ is the source of energy.

An electric field or an electrical field is a region of space surrounding electrically-charged particles. The electric field can be radially outward or inward depending on the point charge (negative or positive).

Current or dynamic electricity is the opposite of static electricity. It’s defined as the movement of charged particles (mostly electrons) through an electrical space, such as electrical circuits or wires.

This one probably doesn’t require that much of an explanation. Postpaid Electricity plans are way more common in the country, and you, too, probably have been using them for your entire life. You’ll need a credit check, a deposit, and lots of other paperwork for these services.

Due to deregulation, Texas has a more flexible range of utility services, including prepaid and postpaid (or traditional) plans. A Prepaid Electricity plan requires customers to pay for their electricity in advance before using it.

Are There Any Advantages To Prepaid Electricity?

Prepaid plans are much more flexible. They allow customers to monitor and control their spending and help save money and energy. There’ll be no need for credit checks, termination fees, and long-term contracts. And no monthly bill or late fee charge anymore.

Now Power offers the best-prepaid electricity plans in Texas. With Now Power’s Smart Balance 30, you can save 3 cents per kWh! If you live in the “Lone Star State”, don’t miss this golden opportunity.

These basic electricity questions and answers were just the tip of the iceberg. There’ll always be a lot more to learn about science. But you can start with finding the best utility service and optimizing your consumption. So contact us for more information, and don’t hesitate to ask any questions.